Based on the titular series of video games by Electronic Arts, Need for Speed is a 2014 American action film which sees production powerhouse, DreamWorks Pictures. It stars Aaron Paul of Breaking Bad as street racer Tobey Marshall, who sets off in a race cross-country to his friend’s death at the hands of a ruthless rival racer named Dino Brewster played by Dominic Cooper. 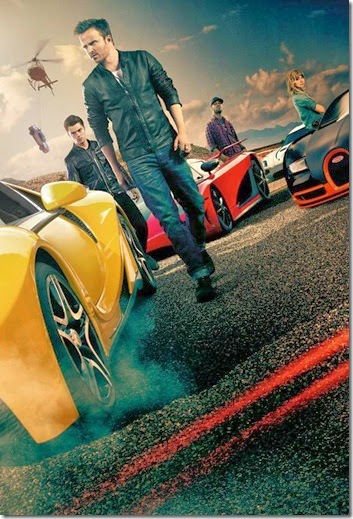 Blue-collar mechanic Tobey Marshall is struggling to save his garage as his mortgage is due whom is approached by a wealthy, arrogant ex-NASCAR driver Dino Brewster who offers him and his team an amount from the proceeds of a 50th Anniversary Ford Mustang that Carroll Shelby reportedly worked on before his eventual death in 2012, a car that produces 900+ horsepower which is both very lucrative and enticing. Tobey and his team eventually complete the muscle car and with a secured sale to car broker, Julia Maddon it looks like it will save the garage business after all but the egotistic Dino challenged Tobey in a disastrous, unsanctioned race which results in Dino framing Tobey for manslaughter. 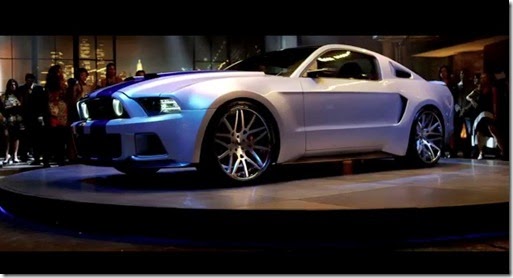 Two years later and fresh out of prison, Tobey sets out for revenge with plans to take down Dino in an high-stakes De Leon race-the Super Bowl of underground racing hosted by the elusive person called Monarch. However to get there in time, Tobey must defies odds at every turn run while dealing with fallout from a dangerous bounty Dino put on his car in a high-octane, action-packed pedal to the metal and dodging cops coast-to-coast. With his loyal crew and the surprisingly resourceful Julia as allies, Tobey proves that even in the flashy world of exotic supercars, the underdog can still finish first. 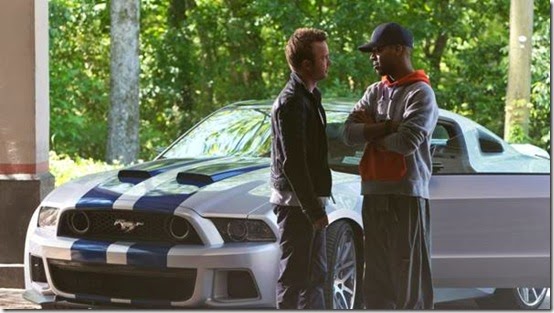 Dude, We need this baby

Spoilers!! Obvious comparisons from this film will be made to the Fast and Furious film franchise, but rest assured that Need for Speed is an action packed, octane filled race towards the end that made street racing looked cool plus those sweet rides that one could only imagine behind the wheel. 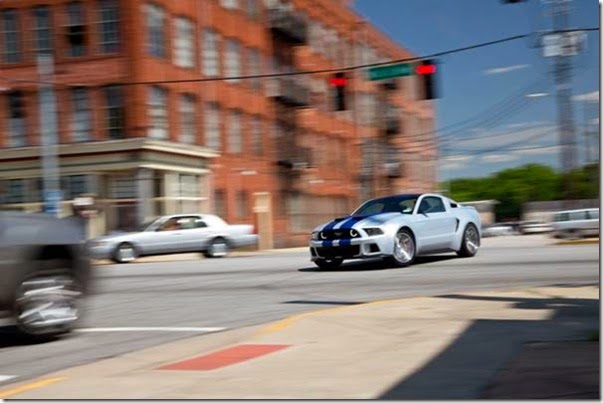 Sliding towards the curve

Based on the famous video game franchise of the same name released in 1994, Need for Speed delivers on its promise of surrealism to the illegal street racing action genre, to entertain, and enthral audiences alike but let’s minus the Lamborghini cars decked to cops specifications which we all know how well that goes as they have to retain some elements towards reality at location. The disclaimer at the end of the film does state that “many of the stunts performed were done by trained professionals on closed courses”, including the actors, who had extensive training with street cars and performance racing as it was mentioned that the use of CGI in the film is abandoned, which gives a slight edge to the longing of danger to be put back into filmmaking. 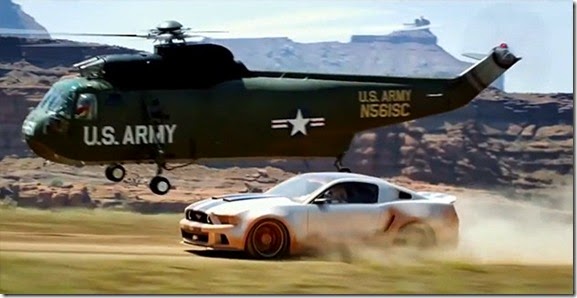 Besides the spectacular stunt work that leaves audiences in awe, the storyline is rather light and fast paced but spared the character development which in addition to the hundreds of cars and parts that were damaged during the production of the film which many audience would feel the pain and agony of auto engineering perfection desecrate, destroyed in the quest to achieve unbelievable stunt, brought to the screen but nevertheless, Need for Speed is a film that can best be described by its resident veteran franchise patriarch Michael Keaton, a film that was “born to ride“.

How to Gift The Perfect Jewelry

My Wedding Gown, Make Up & Hairdo