Thanks to Nuffnang and MM2 Entertainment, I had a VIP style premiere screening of Ah Boys to Mens 2 at Genting Highland where I get to meet the main cast in person!! 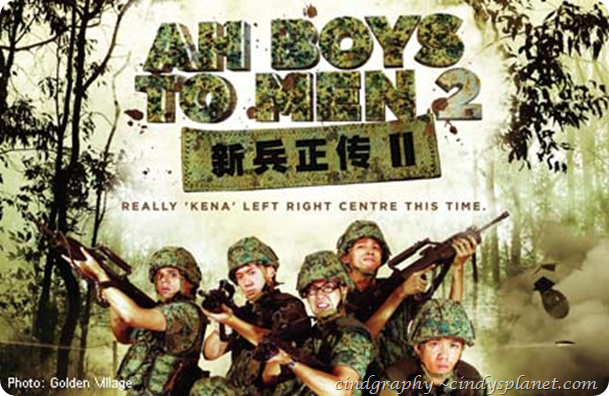 We have our buffet dinner at Coffee Terrace together with Ah Boys to Men 2 main cast as well as director Jack Neo along with other guest for the night.

Well I was not going to talk much about food tonight… Truth is, I’m famished to snap pictures of my food…. Can I rest for this meal and just eat? 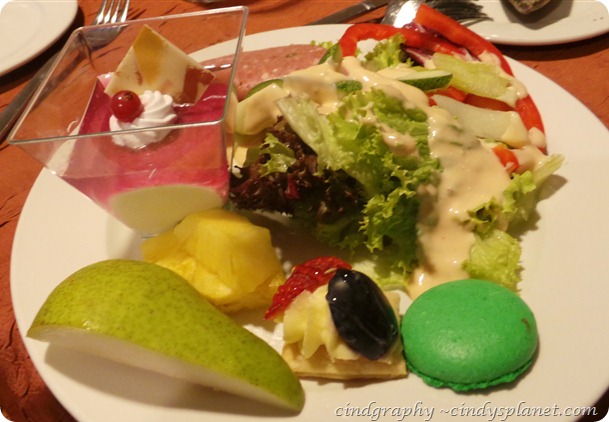 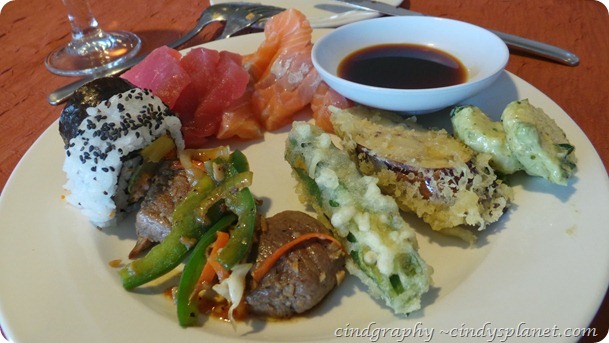 Truth be told, this had to be the tastiest food I ever had in Genting so far. Definite remedy for the growling tummy.. Haha

Anyway let’s get on with the main event. The movie begins with Ken Chow (Joshua Tan) has regret so much on his immature acts in part one National Service. In this part, he become a better person, he woke up early in which shocked Wayang King (Maxi Lim) who never stop to act to impress Sergeant. Ken character has changed a lot in this part after seeing his father, (Liu Qian Yi) determined to learn to walk again.

Lobang King (Wang Wei Liang) has the entire plans that create all sorts of problem but also the one who in the end clean up all the mess! As the movie progress we can see the transition of enemy to become friends where Lobang King who never ceases to sabotage Wayang King, however was touched by Wayang King act to protect him from being punished for throwing away the equipment. Talk about too much spoilers.. Haha.. Well you will have to watch the movie to know more. 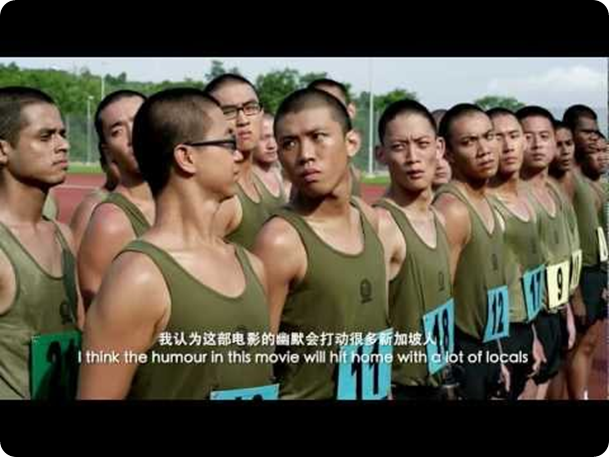 [More Spoilers] Ip Man (Noah Yap Rong Yew) on the other hand portrays a very weak boy. He loses his girl friend and instead of letting go being a man, he just able to cry. The funny part is Lobang King decided to make a video to challenge Ip Man’s Girlfriend new boyfriend. It proceeds to another shit bombing planned by Lobang King. This is the part where you can see how Jack Neo had incorporated the military elements in real life. 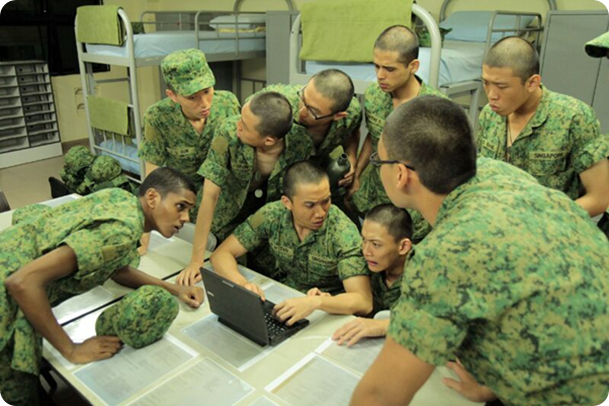 IP Man was beaten down by the Guy who steal his girlfriend.

[Major Spoiler! U’ve been warned] The ending of the movie is very touching… All the “ah boys” had completed the National Service and the most memorable part was Ken’s father can finally walk again.

In this story there were many aspects in life that we should learn. At the same time Jack Neo incorporate some really funny scene to give a more relaxed mood.

So head on down to the nearest cinema to catch Ah Boys to Men 2!

The next day we were treated for a Laser Tag session with the entire main cast and a short interview session. 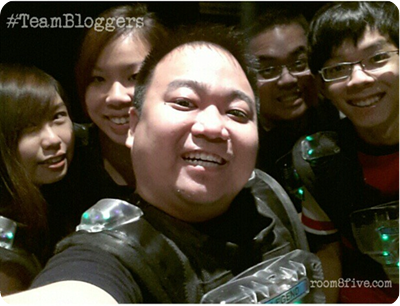 Picture courtesy of Daniel from room8five.com

Following are some of the Q & A on that night:

Is it Fun in acting your character?

Lobang King: I love being tekan so I still enjoying my role.

Wayang King: It’s tough to be hated. I put a lot of effort to practise how to talk and move as a person who can irritates peoples.

Jack why didn’t you act in the movie?

Jack: I want to focus on directing.

When will the third part of Ah Boys to Men releasing?
Jack: Next Year

Is the National Service in the movie similar to the actual ones?

Sergeant Platoon: 90% similar, most of the scenes were taken at the military camp in Tekong Island. We had actually felt tiring as we are going through the entire course because in the making, we were NG thousand times. 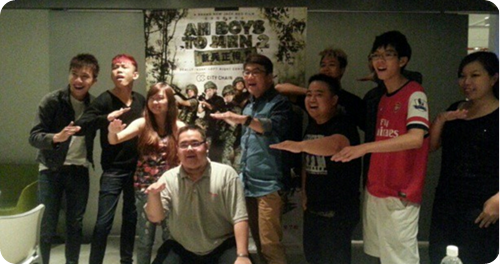 Picture courtesy of Daniel from room8five.com

With that, it concluded our session. I was flattered to be able to talk to them in person. Thanks Nuffnang for making this possible.

4 Steps for a Better Night’s Sleep

How to Plan Your Trip to Shanghai?