“Everyone has a part of themselves they hide, even from the people they love most. And you don’t have forever, none of us ever do.” – Aunt May

Directed by Marc Webb and released by Columbia Pictures, Rise of Electro is direct sequel to The Amazing Spider-Man along with the cast. Back to reprise the role as spidey is Andrew Garfield and Emma Stone plays as Gwen Stacy, Spidey’s alter ego love interest. Addition to the cast is veteran actor Jamie Foxx whom plays the somewhat confused man named Max Dillion turned villain by the nickname Electro. The sequel promised to be pack with all the goodness from the comic and it might a fan boy dream come true.

Richard Parker records a video message to explain his abrupt departure and plans to go into hiding. After which he left young Peter Parker to his sister’s place and subsequently both he and his wife, Mary board a private jet. Not long after taking off, it got hijacked by a man who is sent to assassinate Richard. With the pilot dead, the plane crashes but not before Richard completed the upload to Roosevelt.

In the present, Richard’s son Peter Parker fight crime as Spider-Man after gotten bitten from genetic engineered spider during events in the first movie. He pursues and apprehends Aleksei Sytsevich (aka Rhino), who attempted to steal a truck load containing plutonium vials. During the chase, Spider-Man rescues Oscorp Industries employee Max Dillon whom becomes infatuated with Spider-Man, presuming they are now friends. There you go buddy

Still haunted by his guilt of inability to save Gwen’s father, police captain George Stacy whose vision of her father reminding him to leave Gwen out of his life. Afterward, Peter meets with Gwen at their high school graduation ceremony, but insists he needs to keep his vow to her father and ends their relationship.

Peter’s childhood friend soon to be mortal enemy, Harry Osborn returns to Manhattan to see his terminally ill father Norman, CEO of Oscorp. Norman explains his illness is hereditary (that would be the catalyst to be the Goblin) and Harry is at the age where it first develops. Norman proceed to give Harry a small device which he claims contains his life’s work and legacy. The next day, Norman dies and Harry is appointed the new Oscorp CEO. He alienates the Oscorp board, which has been privy to Norman’s secret biogenetic projects for foreign military powers. 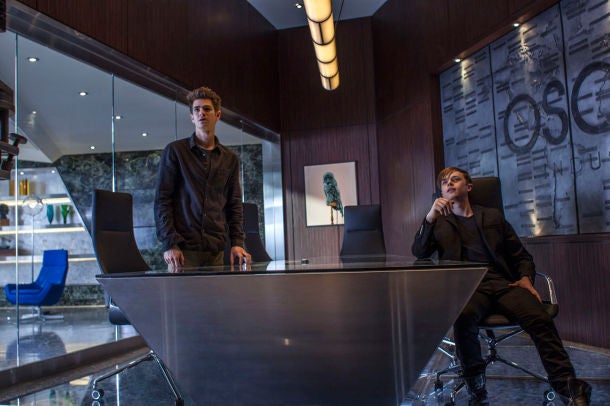 The calm before the storm

Soon Peter would have to face the greatest trial in his life and he will have to muster all his courage to face the danger while trying to save the city but the ultimate sacrifice for peace would be to big of price to pay as Peter questions his purpose in life. 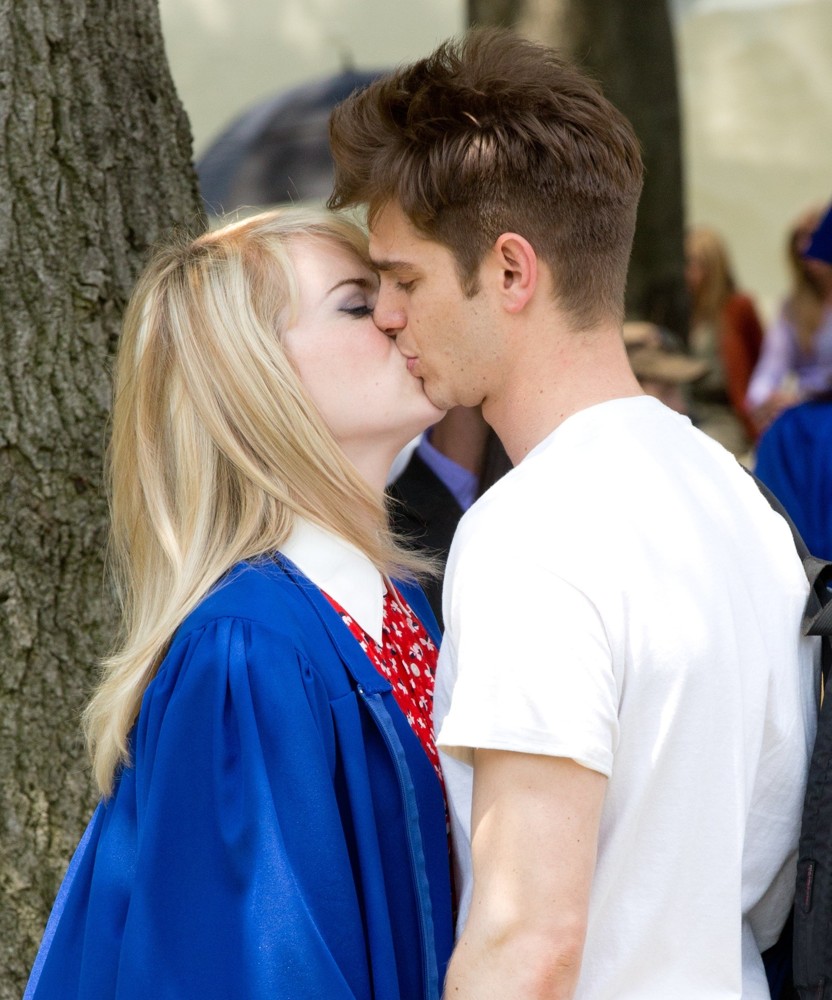 Is it all worth it?

Being a fan for Spider-Man from his pre-crisis comics, I personally think that this is an incredible film. It has a great combination of comedy, fast paced action and romance. A great, cohesive film to lead on from the first one. The chemistry between the two main characters are brilliant, and plus fact that they are dating off screen which attribute to such portrayal of their characters very well.

Added points is the entirety of the film is more relative to the Spider-Man comic book storyline as compared to the Spider-Man Trilogy (and let’s be honest, it had deviate much more than expectations.). For comic fanboys could definitely relate as the web-shooter along with the scientific element.

With veteran actor Jamie Foxx joining the cast, in my opinion, doesn’t really fit into the character and it was more about the other villain. The sudden emerging of both villain and coupled with another, places the movie into the direction of expectation which it was very understandable and a pleasurable viewing experience. Both the director and producer had managed to reach several pivotal moments in the main character that would eventually shape the future of spidey. The action and CGI effect is astounding which would mask the lengthy storyline. So to all fan boys and viewers, go catch the cinema nearest to you today.

Recap of My Wedding Day + All Photos