Alt Sidebar
Random Article
Search
The trailer excerpt taken from the action thriller film, Jack Ryan: Shadow Recruit looks very promising which is a reboot that would mark a departure from its predecessors and would be based on an original story screenwriter Hossein Amini. 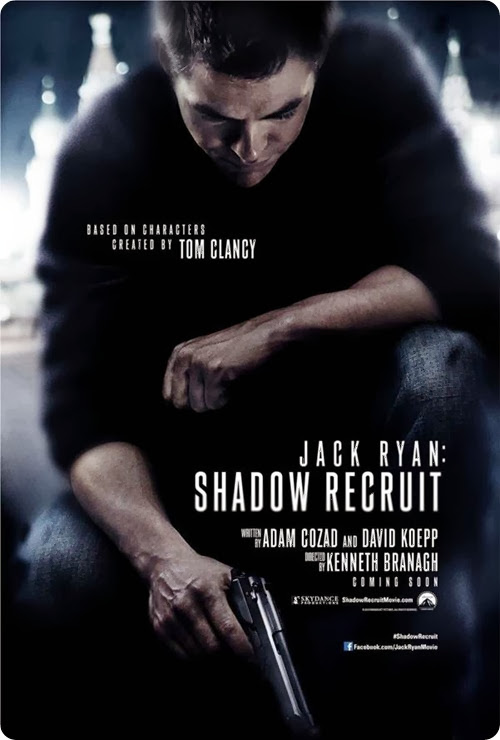 Chris Pine whom is best known for his work in Star Trek, plays the titular character Jack Ryan in this film as an analyst for the covert CIA ops to intercept possible leads to imminent attack on US soil and Keira Knightley as Cathy Muller, Jack’s girlfriend whom is suspicious of his sudden behaviour changes in recent times. Veteran actor, Kevin Costner plays Commander William Harper, the CIA go to Guy in getting things under wraps and discreetly in this film. 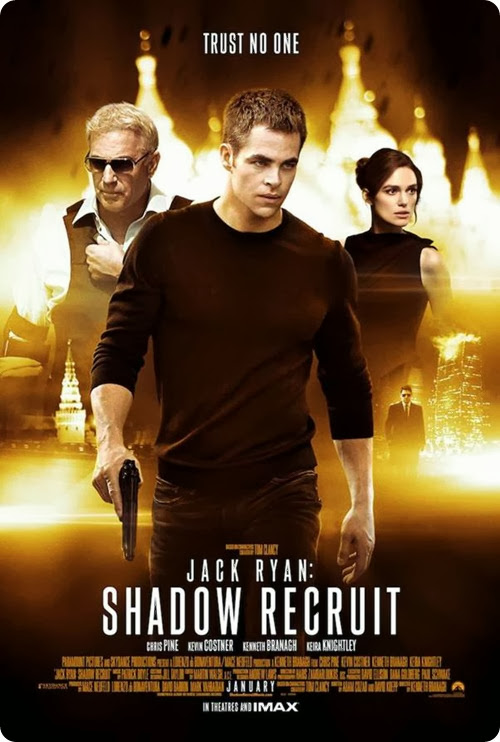 During the events of 9/11, Jack Ryan was struck with the cause to protect his country by enrolling in the Army and abandoning his pursue of studies. However he was critically injured while on duty which would see him being discharged and had to make endure the recovery that affected his movements during which he was approached by Commander William Harper that leads a team in an CIA covert ops, offers Jack the position as an analyst for the CIA and to be discreet over it. 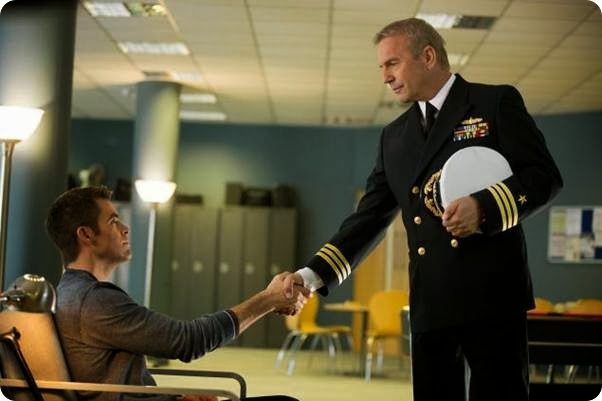 Fast forward to present, Jack had secured a position as a Compliance Officer for a investment firm and have been keeping tabs for unusual activity concerning the stocks in Wall Street. During which he inadvertently stumbles evidence of unusual account activity that might be an imminent terrorist attack. With no intelligence to verify his discovery, Jack is sent to Moscow to continue his investigation by the CIA where he soon encounters Viktor Cherevin, an enigmatic businessman at the center of a plot to cripple the US economy for the devastation that US had put Russia through prior. 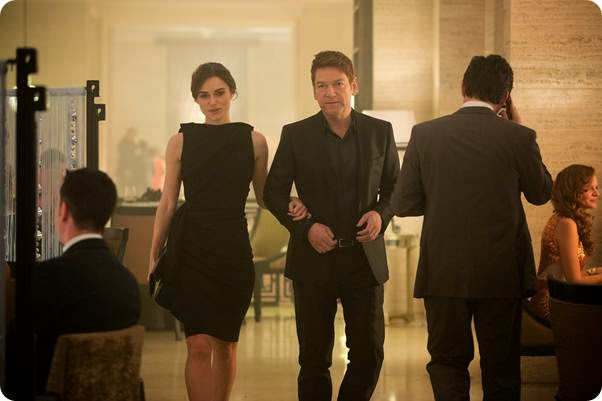 Black is the Trend here in Russia

As he learns to navigate through the world of intelligence and espionage while fending off assassins, Jack would have to face the potential breakdown of his relationship with Cathy Muller whom he is smitten during his recovery and forced to realize that it may already be too late to stop Cherevin from ushering in an economic catastrophe of unprecedented scale as it was planned from the very beginning but being just the analyst, Jack would have to move pass it and prevent the catastrophe. 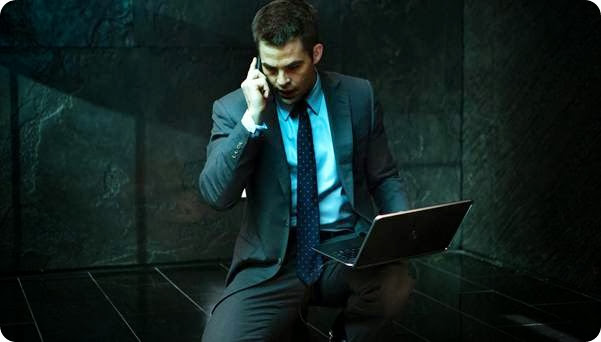 Thank goodness there is signal here

Though not a hardcore reader of the books written by the late great Tom Clancy, I did however managed to catch all prior films based on the character which is pretty impressive on the screen writer would incorporate the elements from the book and in real life. From the action to the casting which includes Kevin Costner and Keira Knightley, all work well together in the film, giving the equilibrium of balance though Kenneth Branagh who plays the Russian bad guy is fabulous in this film being cold hearted and patriot to his motherland. Chris Pine who has more than proved himself over the years with other acting films like Star Trek in my opinion fits the role nicely.

However the film suffers from its shorter runtime as previous Jack Ryan films has been just about two hours or slightly longer, both the plot and the development of the characters seems rushed with this shortened runtime which minus points and could do better by extend it longer or just add it to the Blu Ray extended feature. So catch it at the cinema near you today.

Everything You Need to Know About Acne

What to Wear to a Wedding This Year