Oktoberfest one to biggest festival celebrated across the globe and specifically in Munich, Germany. How I wish I celebrate this festival too when I am in Germany but I was way too early. Fret not as Brotzeit German Bier Bar, Mid Valley branch will also be having their very own official tapping of the first Oktoberfest bier barrel.  The tapping festival also know as “O’zapft is ” (in Austro-Bavarian dialect) will be proclaimed by Munich’s Mayor at noon on September, 21st 2013 to tap the first keg as an opening to the Oktoberfest.

If you want to be the first to savour this year brew on tap from Paulaner and by bottle from Hacker Pschorr come by to Brotzeit’s Mid Valley & Sunway Pyramid customer. Pair this awesome beer with the authentic cuisine prepared by Brotzeit’s native Bavarian Chef, Helmut and I am sure you’re all good to get the Oktoberfest begin!!!

From 2nd, 3rd and 4th October 2013 at Mid Valley and on10th October 2013 at Sunway Pyramid, Munich style celebration will be running all night long. A renowned “Oompah” band flown in directly from the Oktoberfest celebrations in Munich will be performing on the four nights adding the spirit of Munich’s unique music, song, dance and merry making to our celebrations. 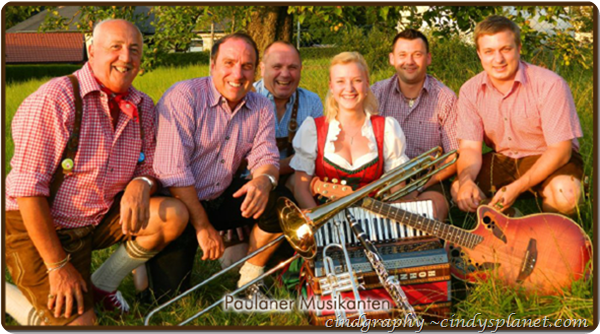 I have sampled this platter last week and I must say they are goood especially the gipsy bacon, pork sausages and oven roasted chicken.  The roast chicken flavouring is perfect for my liking. It’s so tender and it’s juicily smooth!! I especially like the not so fat crispy skin. Oh yums…

The Pork Knuckle was crispy but I felt it lack of flavour and it was a little tad dry. 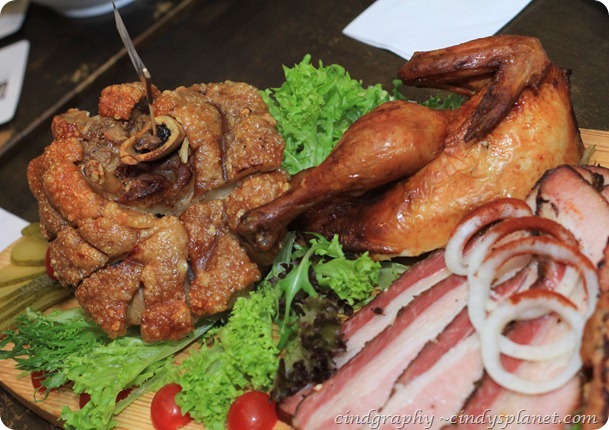 While the German Garlic Pork Sausage was good,crunchy, chewy and all it doesn’t have much garlic flavour though…

I somehow like this thick belly bacon…It felt like a thick meaty ham!! Love this over the common bacon! 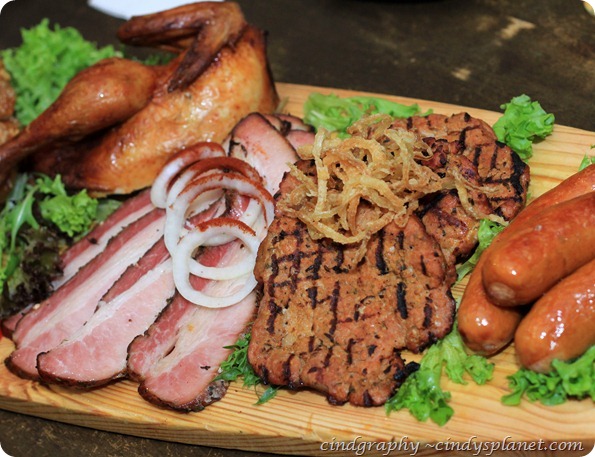 Beside this I would really want to introduce to you this delicious desserts infused with bacon bites!!!! My first time tasting dessert infused with meat elements!!!!!!! This Sweet & Savoury Duo, a combination of crispy chocolate bacon on white chocolate mouse with lemon pepper marinated strawberries and apricot sauce. It’s has a unique flavour of pepper covering the strawberries which I quite like and the bacon bites covered with the chocolates gives a combination of sweet and salty flavour!! It’s like best of both world!! 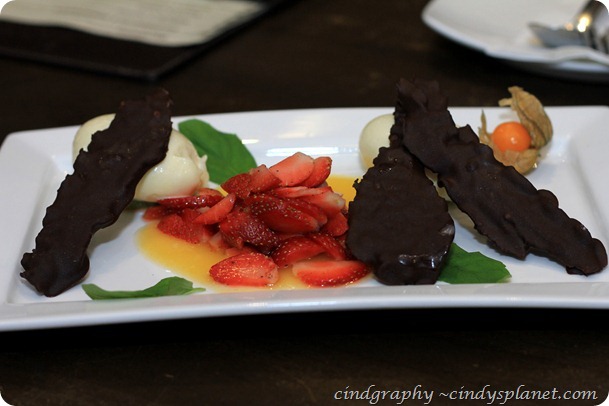 So head on down to Brozeit this October to celebrate the world biggest Beer Festival, Oktoberfest!

Digi Roaming as low as RM 32 per day