Hoho it’s Wednesday again, Thomas is back with another gadgets review. So how would he like the phone? As much as he would like to purchase…Read on to find out more!

In recent times, mobile phones have erupted with feature-packed, high-powered, multi-purpose smart devices or smartphones from the regular phones. The past years has seen some of the revolutionary device and specifically for Samsung as it has been the year of the ‘Phablet’ (phone plus tablet). The tremendous success of the Galaxy Note had led to the succession of the Note II, and noting that Samsung have the technology available to them, along with the untapped market for feature-packed, dual-sim smartphones, the Galaxy Grand was born and entered the production line. Hence the following two weeks, I was privileged to try out the Samsung’s Galaxy Grand, the answer for a simplified smart device but packed with features of goodies. 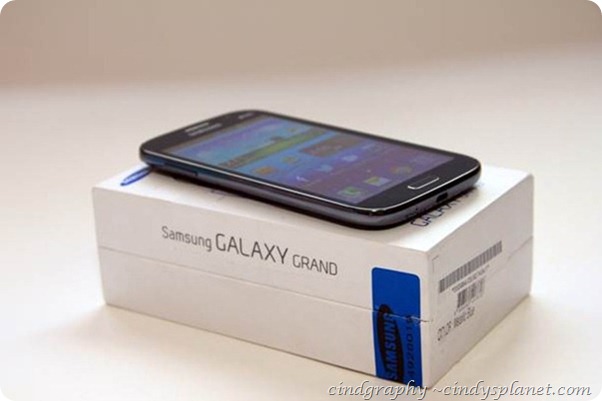 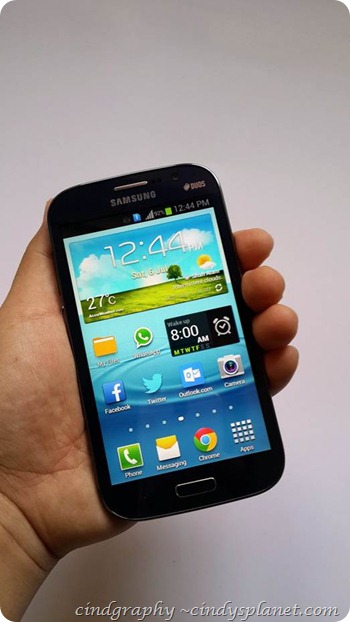 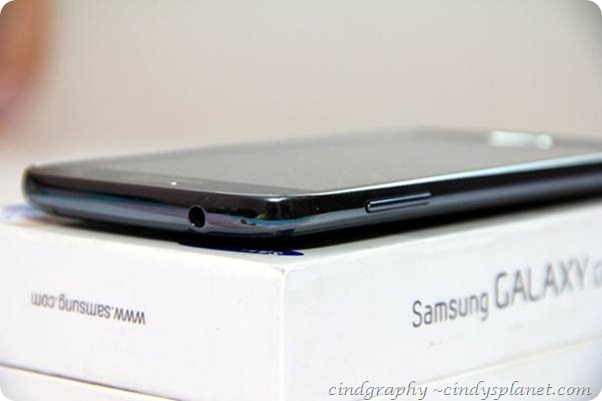 The Micro USB charging point from the bottom of the device hasn’t changed since it was introduced there on the Samsung’s Galaxy SII device hence the Galaxy Grand’s Micro USB connector is just the same. On the back of the device there is a LED flashlight, speaker and the 8MP camera. Though the overall is plastic but that doesn’t posse a real problem as Samsung produces very strong polycarbonate plastic, however device loses its lustre for premium feel.

However there is one of the smart functions that Galaxy Grand DUOS does retain which is the Smart Stay which actually detects if the device is in use or not by the front camera detection. Using it, would mean that the screen can actually switch quicker between on and off. It also ensures the screen won’t turn off unexpectedly because of the set screen timeout which could be hassle. Another smart feature on the Samsung Galaxy Grand DUOS is Multi-Window. This is supported by the fact of the screen of the device is of decent size which combined with the Multi-Window feature enabling two windows to be opened on your screen simultaneously without straining the eyes looking at it. This would definitely appeal to those who like multitasking. The Nature UX used on the Samsung Galaxy Grand contains the home screen, menu and widgets which is similar to the other Samsung devices using the Nature UX. 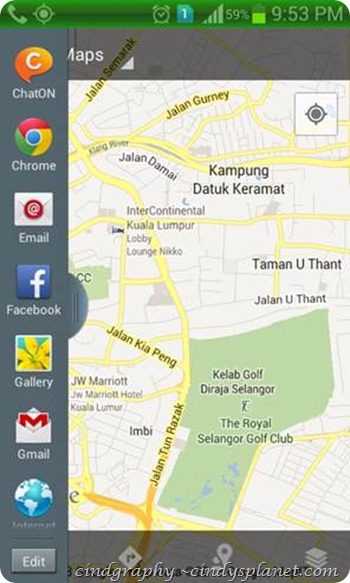 The Samsung Galaxy Grand DUOS has a separate settings menu to manage the dual-sim settings. This enables the user to select the preferred sim for internet connection and the other for regular phone calls. Through the navigation of the interface, it’s noticed that the device delivers smooth navigation on menu though there is a small delay which might be more to firmware than of hardware related. It’s figured that the next update to the Android 4.2.2 might resolve the delay issue.

The Samsung Galaxy Grand DUOS uses the astounding 5 inch LCD screen with a resolution of 480×800 pixels that prompts the large icons. Due to low resolution, the pixels per inch (PPI) slightly lower as usual. The PPI on this device is about 187 pixels per inch which compared against the Galaxy S4 that is of the same screen size, which has a higher PPI of 441. The difference is evident however given the price of the Galaxy Grand DUOS which is much lower, hence the lower-spec screen can be expected.

For much obvious reason, the screen is fares well for the price. The colours seemed all natural towards the end user. The major disadvantage of the LCD screens that stem from it is the black colours of the screen which is evident when watching videos (e.g. YouTube) especially when accustomed to the AMOLED screens. On AMOLED screens, the colour black means the screen is actually off, which makes black really look like black. The Samsung Galaxy S series are equipped with AMOLED screens for example. The disadvantage of AMOLED screens is the colours overdrawn which is almost to not natural anymore. In overall, display of the Galaxy Grand is just good considering the price of this device. 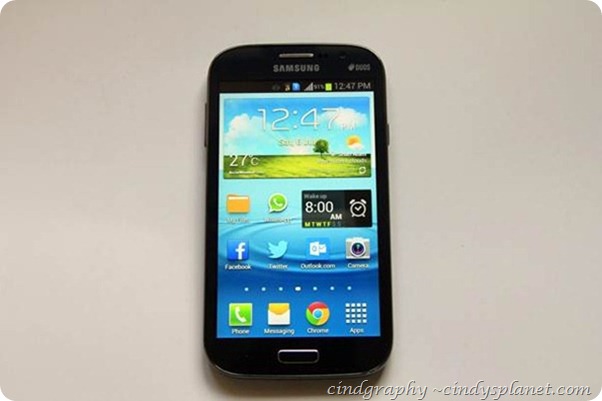 Screen pixels for the price

The Samsung Galaxy Grand DUOS comes with 8MP camera on the rear and a 2MP front camera as well. The 8MP camera can take excellent pictures at a maximum fine resolution of 3264×2448 pixels and supports Full HD filming. On regular basis, the front camera is barely used as video calling isn’t really a mainstream success, given the enormous data packet transfer during one video call. The camera also comes with various modes to capture the picture which is also can be supported by many third party apps from the Google Play store. Several different landscape modes are included as well. Other modes worth mentioning are the Burst, Smile and Panorama modes. For Panorama photos, the maximum angle of the pictures supported is 180 degrees though it would be great if it supports 360 degrees. 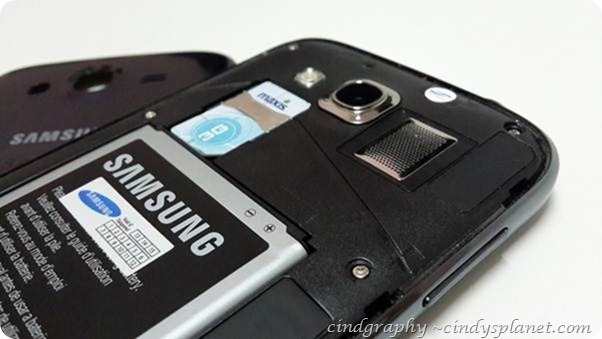 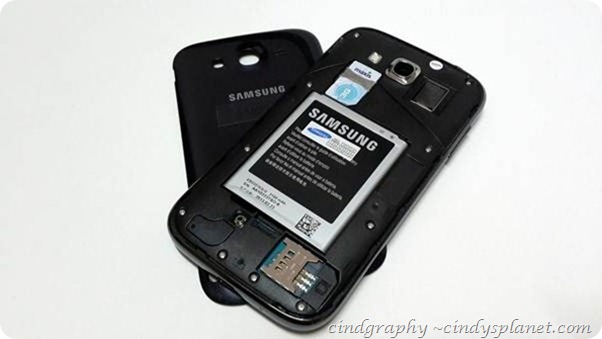 The Samsung Galaxy Grand features an 1.2 GHz dual-core processor which is able to handle the multitude of task and to render the end user an enjoyable experience for daily usage. Intensive gaming is not meant to be done with this particular device, given its lowered specs. The Samsung Galaxy Grand is positioned in the market as an affordable Mid-range Android phone.

The slim elegance of the Mid-Range

The Samsung Galaxy Grand DUOS is a great device that would definitely appeal to many given the dual sim cards support. Fits firmly onto the hand would be added points and is pretty fast. The Nature UX interface by Samsung makes it convenient to use. Though slightly disappointed by the screen resolution, which might have been a bit higher in our opinion. This in turn prompts the icons looks slightly big and the PPI a bit higher. The camera and the battery on the other hand are pretty good.

Personally would’ve gotten this device because of its ability to handle dual-sim cards at the same time with different preference on the connectivity. However, the device still is a perfect Mid-range Android phone to experience the use of a large screen smartphone at a reasonable price. 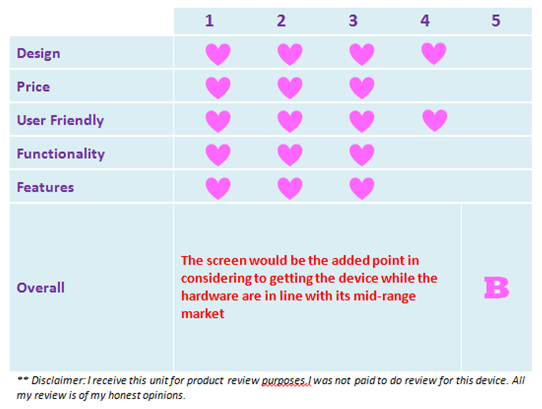 How to Look and Feel Good in Lockdown

4 ways you can enjoy a totally stress-free vacation