Still in the mood of TGIF on the day before, I was in treat as Nuffnang’s Tastebuddies had invited us to experience hot pot steamboat which many would go nay due to the way above normal temperature weather (Yes, its blazing hot) but nothing could deter us from exploring new flavours and gourmet meal to enjoy. 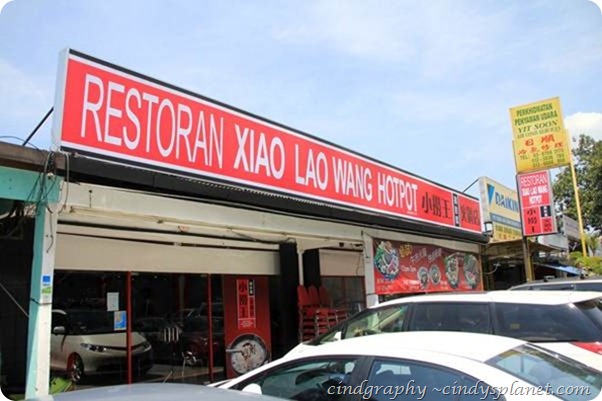 The Entrance of Delight

Xiao Lao Wang Hot Pot is tucked away along the road of Jalan Perkhimatan which is off the main highway. (Some recommended using Waze, however would prefer otherwise with Google Maps though it might tricky to identify the surrounding landmark)

Well given that being late (Technically was held up at traffic as missed the junction and yes, still late), Pam from XLW gave a short description of what they offer over here. Xiao Lao Wang (XLW) is a hotpot restaurant that serves only ONE signature soup specially boiled with pork bone, pig stomach and chicken. The founder is also the same people that are behind Lammeeya & Kissaten. (Wow, i know right and the Kissaten wagyu burger sudden appeared out of nowhere.. Haha..). 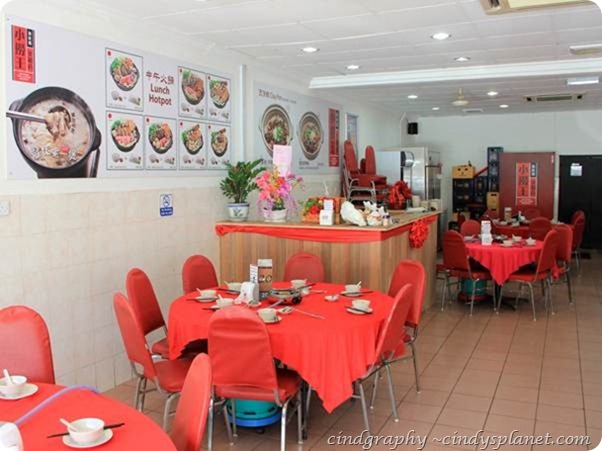 It is said that the soup has a long history during the Qing dynasty which came about from the imperial kitchen that concocted the chicken soup from a traditional confinement dish to aid the ailing imperial consort of the Emperor of the time. The soup was reformulated by placing the chicken meat into the pig’s stomach and adds rich herbs to boil. Miraculously this nourishing soup had restored the ailing consort and said to enhance the beauty along. Dubbed by the Emperor whom named the soup, “Reborn of Phoenix” and now it’s available at Xiao Lao Wang. 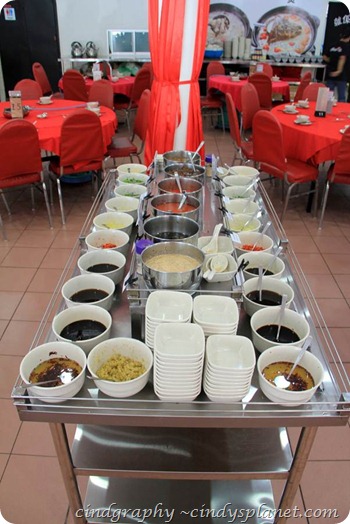 While was late, they had started off with XLW’s express hot lunch where the dish are all thrown into the piping hot soup and after 10 minutes, it’s Bon Appetite.

So before we get started, let’s get ready some dipping sauces. XLW’s buffet sauces are a sight to behold where it comprises of many variant of sauces to cater many preferences and XLW also offer tips on how to concoct some wicked sauces to be dipped into. 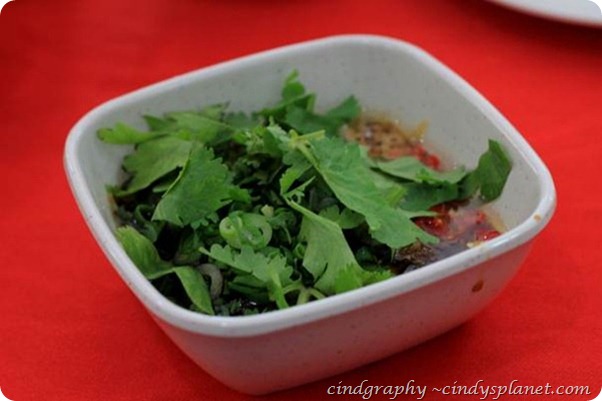 This concoction is nothing short of a surprise. A quick glance would reveal the key ingredients such as coriander, fried onion oil, minced garlic, spring onions and much more. The result is the perfect dip along with hotpot dishes. (Now then, can i wrap it back for a quick dip with rice at home?) 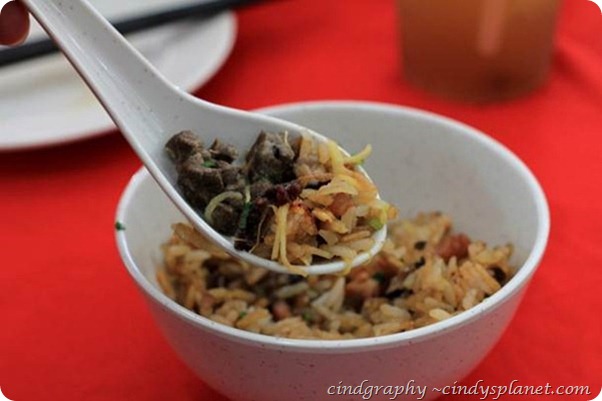 This claypot had definitely revved up some appetite as the soft texture of the rice infused with the essences drawn from the smoked duck and the liver, unified the taste alike that makes resisting futile.

Drawn into the hotpot 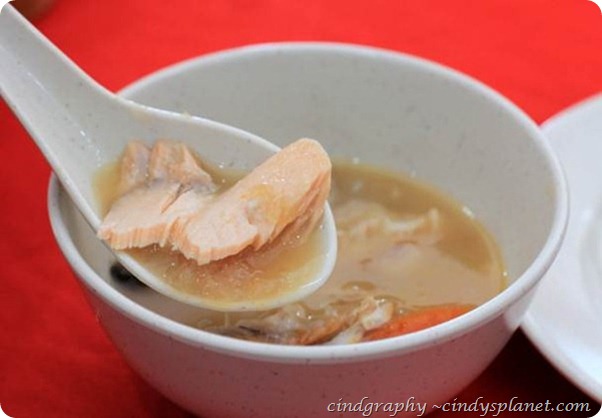 While their specialty soup is commendable, the salmon head broth soup is somewhat undeniably addictive as the infused taste after stirring it hot which is then pour into the pork bone, chicken soup, the taste is just great. There is close to nil towards the fishy taste but the fresh salmon taste lingers around. Time to dump in the dishes into the hotpot. 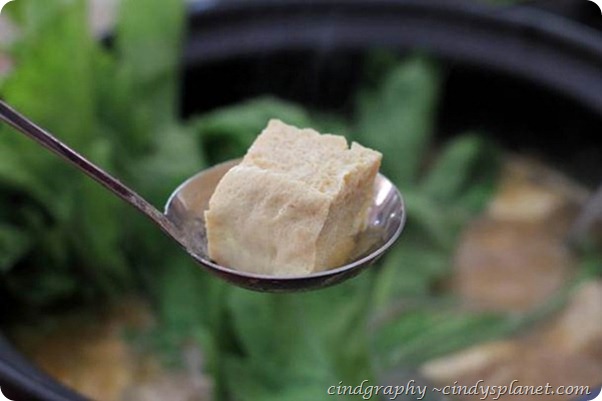 This peculiar looking thing is actually tofu which is freezing dried and kept frozen till to serve. The texture is surprising tangy and soft. Being a good glut, had failed to grab the vegetables (Behind the background, along with other dish). Better go grab some greens for the tummy to get going. 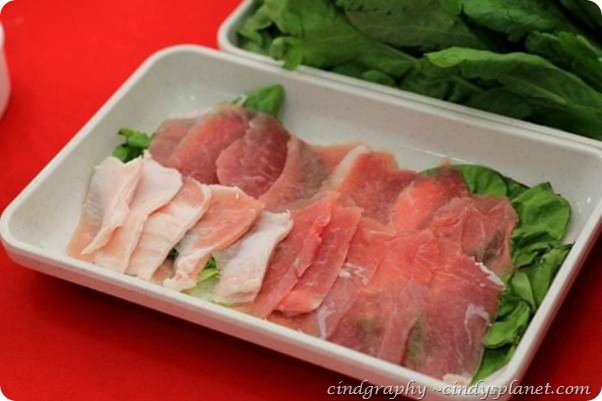 Oh yea, thin pork loin slices with all natural soup along the concocted sauces is definitely enjoyable as the slight sweetness drawn from the tender pork loin slices which infused with soup and dipped into the sauce. 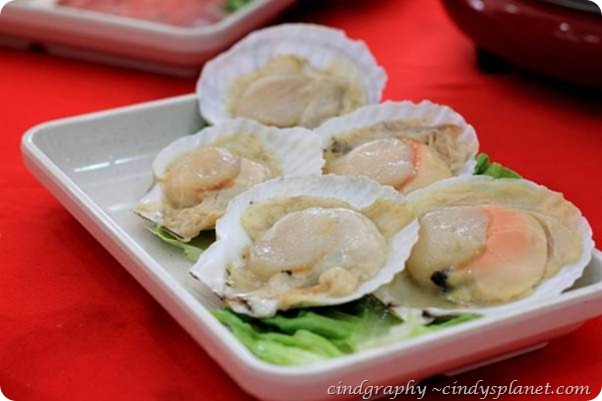 These bright looking shells sure caught unsuspecting eyes on its bright contrast. The size of the scallop is amazing which give a mouthful of moist, tender, and tasty delight. 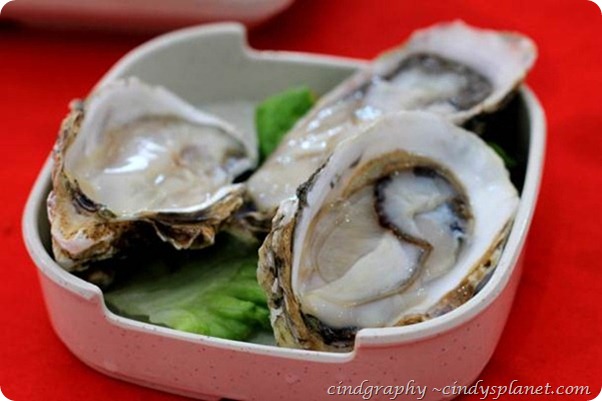 Seafood galore as we continue on with the oyster which you could see the moisture drawn out while the thought of dipping with some lemon juice on top and into chute is tempting, we took it for a quick dip into the boiling soup to give it a good few seconds of cooking before attempt to consume it. 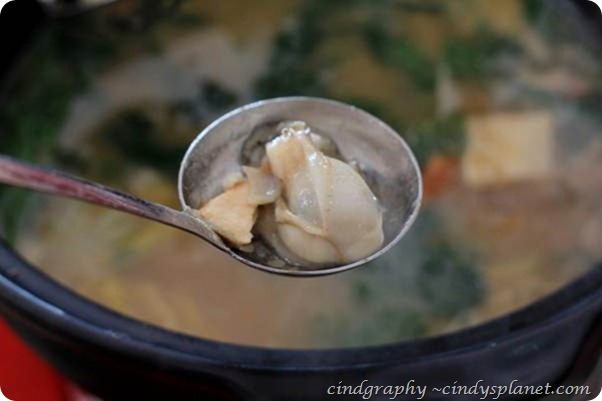 The fresh taste of the oyster (Although it was frozen prior) and its moist texture is fantastic. Pure soup dip and no additional dipping into sauce, the oyster is great to eat it by itself.

Following we have the rice crackers which is quite interesting as the collective taste derived from all the seasoning and the boiling from the ingredients, gives it appropriate flavour and it’s tasty. 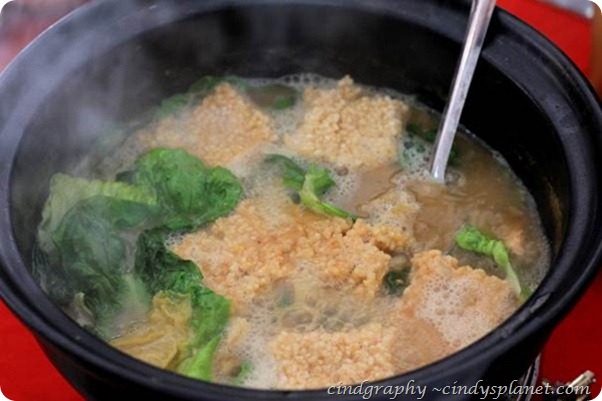 After the remnants of the dishes have been scoop out, steamed white rice is added to concoct porridge with the soup (Yes. Porridge). We were intrigue to find out how it would turn out. Surprisingly it was a tasty bowl of porridge that we had. 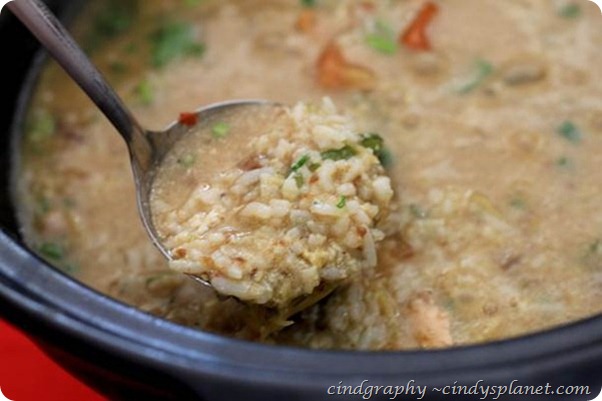 After the hot steaming meal, we were treated with a glass of snow beer (Literally ice chilled cold beer) to soothe the blistering heat emitted from the outside. It was delightful. 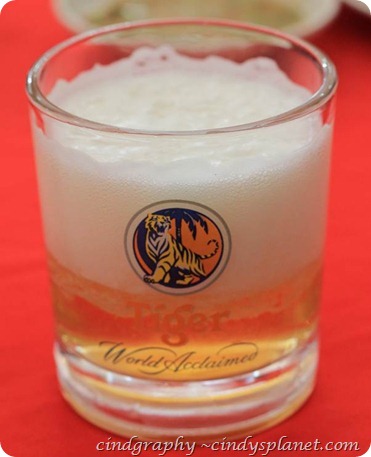 The beer had definitely cooled down the body temperature and gave the meal a fulfilling after meal. That’s not all, they had served us another round of the black. Oh yes, Arthur Guinness chilled at icy cold temperature to quench the throat. 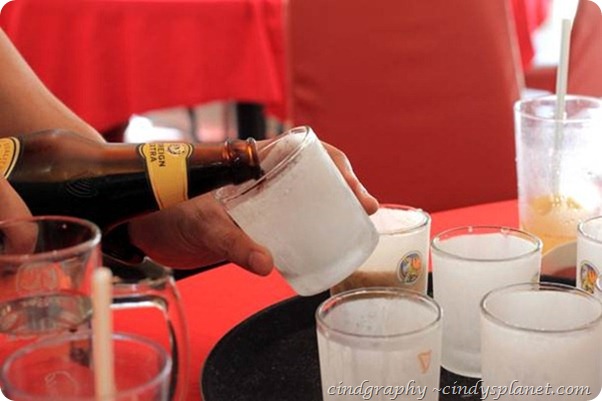 Ice Chilled Guinness (Being poured into the super chilled glass) 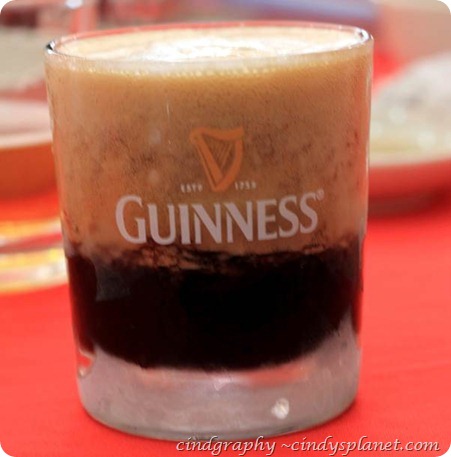 What a great finish for a great meal. We were stuffed and prep to head on out. Thanks again to Nuffnang’s Tastebuddies and Ms Pam of Xiao Lao Wang Hotpot for the delightful meal. 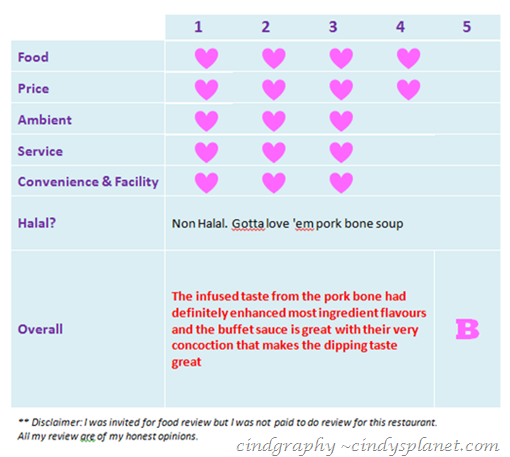