I was little tied up at work, only till today I get to resume to my blogging since is a public holiday. Here’s a movie review from me!

“Hansel and Gretel” (pron.: /ˈhænsəl/ or /ˈhɑːnsəl/, and /ˈɡrɛtəl/; German: Hänsel und Gretel, diminutives of Johannes and Margaret) is a well-known fairy tale of German origin, recorded by the Brothers Grimm and published in 1812. Hansel and Gretel are a young brother and sister threatened by a cannibalistic witch living deep in the forest in a house constructed of cake and confectionery. The two children save themselves by outwitting the witch.” 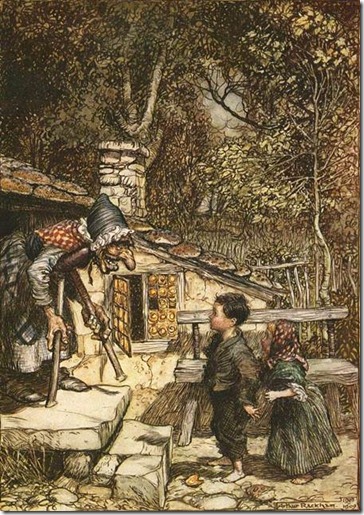 Joining the cast is the ever sharp and agile, Jeremy Renner, Gemma Arterton (From the Prince of Persia: Sands of Time) as the lovely busty bomb, Gretel, and also, Famke Janssen (Remember her from X-Men, Jean Grey aka Phoenix) as the crazy demonic Head of the Dark Witch, Muriel with some nasty complexion. Probably due to expiry date on cellulite cream but nevertheless, the movie retells how both children had outwitted the witch and revised the after part, when scored their “first blood”. 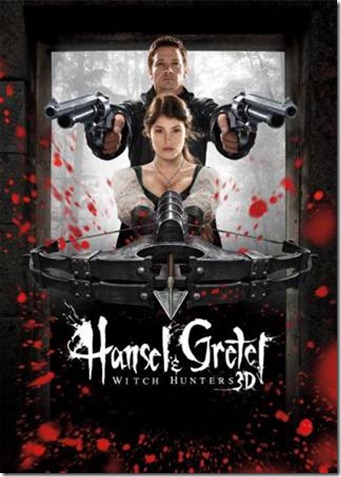 Ever since then, their survival was testament to those that worship the dark arts and slowly but surely, each one is hunt down and killed. Proficient at tracking, there were no escaping them as spells and curses are deemed useless against them but however a dark past will be uncovered which will determine the fate of Hansel and Gretel. Their latest crusade had brought them to a small town called Augsburg as the Mayor had recruited them for their service to exterminate witches whom is abducting children with strange specific pattern which is discovered later and saved a girl from being executed by the town “no brainer” sheriff whom fancies chopping away on those at his whim and fancy, rather than examine the evidence. 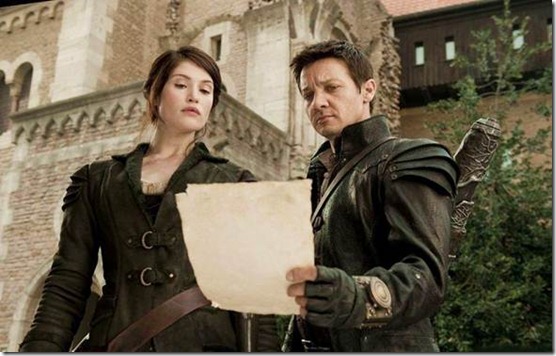 Looks like we got ourselves a whole lot of bloody action..

As the story progress, they encounter perils that would pose such fortitude of danger which pushes their skill and life to the limit. Not to mention the Grand Dark Witch, Muriel is after Gretel which apparently is the centre of the whole event of the abduction. They have to also deal with the town sheriff which doesn’t fancy the thought of those outsiders poking their nose into his town.

Looking for someone or Me? 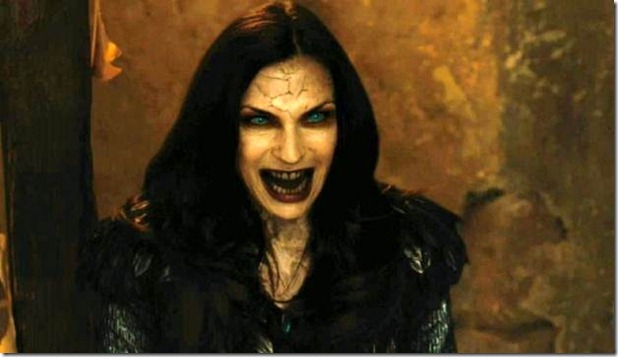 The director had definitely being creative on how to give life, or blood into this ageless classic childhood fairy tale that truly redefines on how the tale should be narrated. Expect lots of action and blood in this fairytale adaptation in the cinema nearest to you.

Till the next review.

All That’s Green Is Gold for Weight Loss