If you are a fan of  Taiwanese heartthrob Jam Hsiao (JH), you must have went to his World Tour Live at Arena Star in Malaysia last Saturday.

With a red tuxedo, tight red matching pants and his trademark sexy stare, many girls would die for him 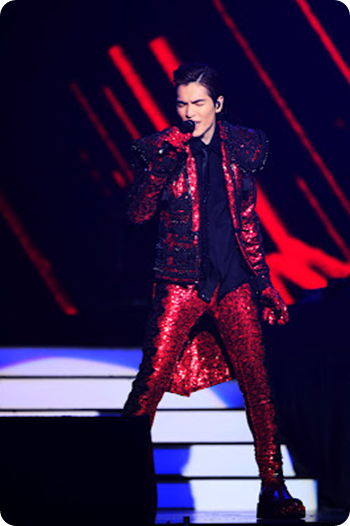 Everyone is screaming excitedly even before the light are dimmed!!! Jam kicked off with Rhapsody, Tale of the White Snake, Leaving the Surface of the Earth, and Boundless Oceans Vast Skies. 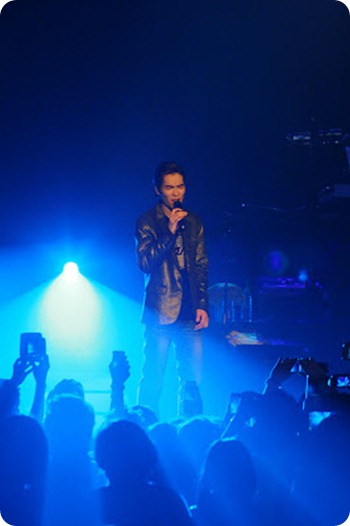 JH high energy level and his continuous interaction with audiences bring a huge success to his concert!!

JH even pull off  Michael Jackson’s scream bring lots of his fan went wild and replied to his question “We are fine, We Love You”loudly!!

After 1.5hours, JH retired backstage for a short break. He was soon back for an encore, finishing—predictable but satisfyingly—Princess and Ah Fei’s Little Butterfly. 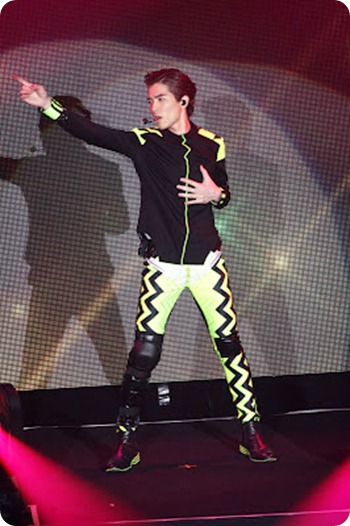 Avon’s Kiss Goodbye to Breast Cancer Walk: All Gorgeous Reader Come on Over!!

Fight Back Against the Wear and Tear Your Body Experiences

6 Tips For An Easier Trip