Located at the Rajprasong intersection, next to Grand Hyatt Erawan Hotel, the Buddha Erawan Shrine also known as the Four Faced Buddha, a very popular spot for local and also  tourist from all over the world. The Four Faced Buddha or Phra Phrom Statue of which represents the Hindu Creation God Brahma. There were dance performance by locals hired by worshipper as return for seeing their prayers at the shrine answered. 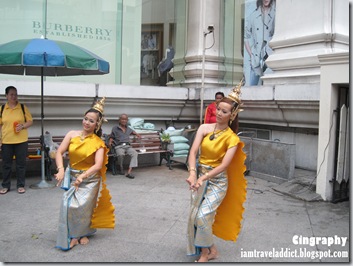 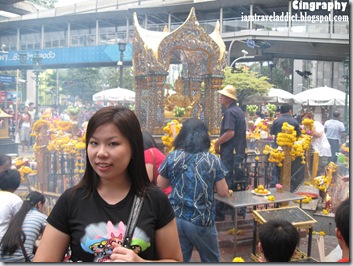 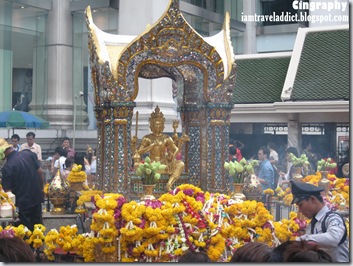 Across the Chao Phraya River, located the Temple of Dawn or known as Wat Arun. It is believed that after fighting his way out of Ayutthaya, which was besigned by a Burmese army at the time, King Taksin arrived at this temple just as dawn was breaking. I was amazed by the brilliant craftsmanship of the temple, every single details is so attractive. Alongside the path there are many stalls renting the traditional costume for photography. Hell yeah I will definitely not miss out!!

Opening Hours: 08:00 -17:30
Location: Located on the west side of Chao Praya River (opposite Tha Thien Pier) 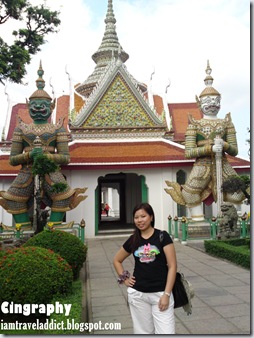 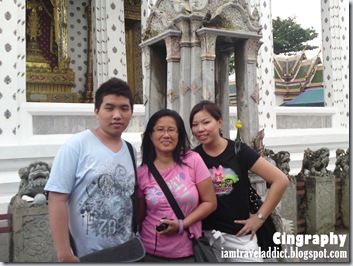 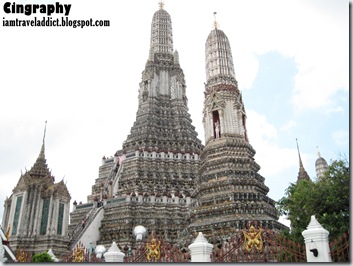 Inside of Wat Indravihan was the 32 meters height Buddha standing proudly under a golden umbrella. Built in a modern style during the reign of King Rama IV, the topknot of the Buddha image contains a relic of the Lord Buddha brought from Sri Lanka. 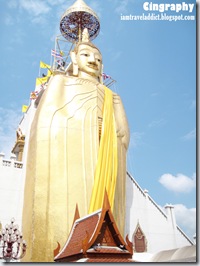 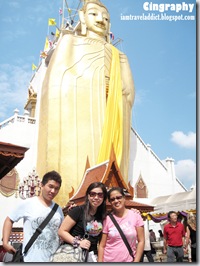 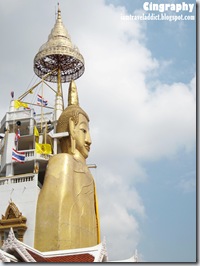 After that, on our way to Pattaya we stop by the Sri Cha Zoo for some animal show (crocodile show). Nothing so interesting…Then after that we check in to Mike Beach Hotel. A very simple and normal room…

5 Ways to stun the crowd at your next event